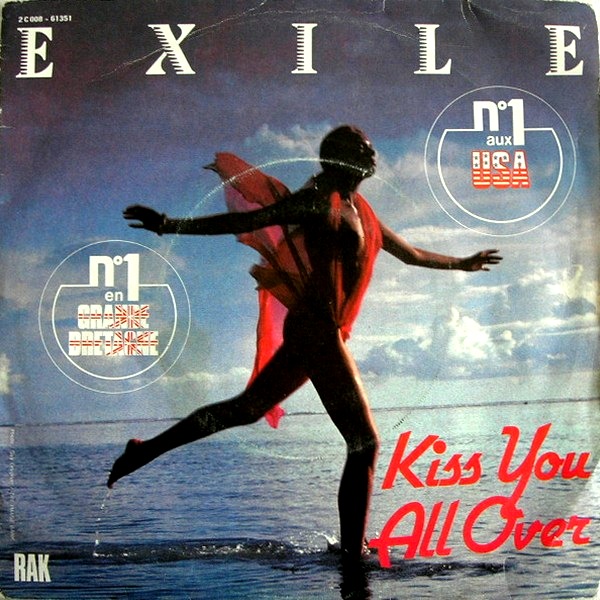 Exile’s an interesting group. Started off as a beat group in the early 1960s, dabbled in psychedelic rock, then went LA singer/songwriter, but scored their first major hit with a disco number…and then became a country band. That hit was a hit for a reason; it’s a great song.