Song Of The Day: Melba Moore, “This Is It” 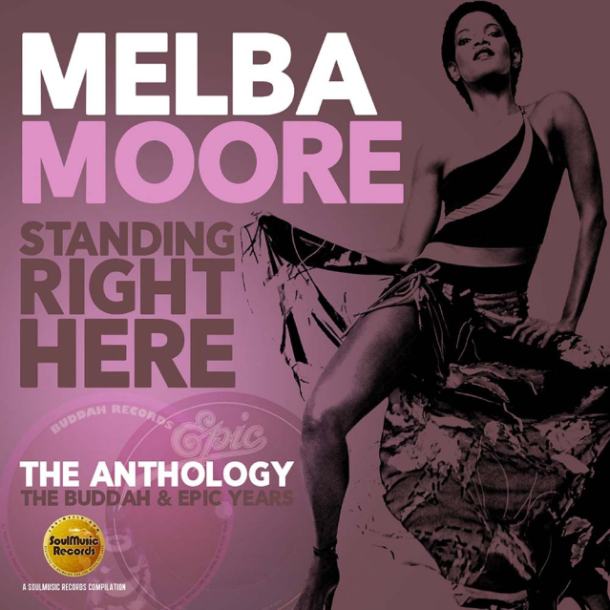 Gospel and R&B singer Melba Moore has had a long and prolific career, one that has regularly put her on the charts. Like many artists of the era, she would spend part of the Seventies crossing over from the pop and R&B styles into the Disco scene.  SoulMusic Records is fêting this era of her career with Standing Right Here: The Anthology (The Buddha and Epic Years), a two-disc collection of her hits and other choice cuts that encompass and highlight her talent. One such song was “This Is It,” a number written by producer Van McCoy, and is the title track to her fifth album, released in 1976. It’s a fine, upbeat disco number that blends a dance groove with a light, airy Soul élan.

Standing Right Here: The Anthology (The Buddha and Epic Years) is available now via SoulMusic Records.