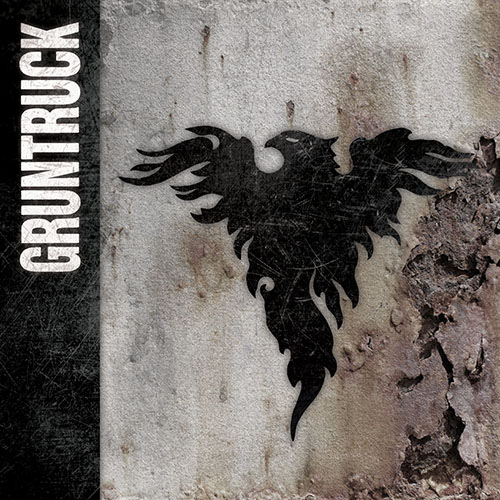 We were extremely stoked to learn on Friday that the legendary Grunge band Gruntruck would soon be releasing a long-lost third album of new vintage material. Recorded in 1997, Gruntruck features eleven songs recorded with legendary producer Jack Endino, and date from the era of the grunge backlash that came almost instantly after the death of Kurt Cobain. Though bands from Seattle were suddenly out of fashion, and their style of music was considered passé in the industry, the band soldiered on, working diligently on their third album that they felt would be their breakthrough. Sadly, the industry moved on, and their album was left to languish in the vaults…until now, that is!

Though grunge split the difference between metal and punk, Gruntruck always felt more kin to Metallica than Mudhoney, but coated in that Northwest goodness and sincerity that made them more than mere imitators. Unfortunately, frontman Ben McMillian died in 2008, so this release is a testament to the band’s unsung nature, and should serve as a reminder of what a great little band they actually were. “Bar Fly” is their first single, and please enjoy this video from one of the best Grunge bands you never heard. (We here hope to give this record a lot more coverage in the week ahead.)

Gruntruck will be released 13 October via Found Recordings.