Song Of The Day: Neil Young, “After The Gold Rush” 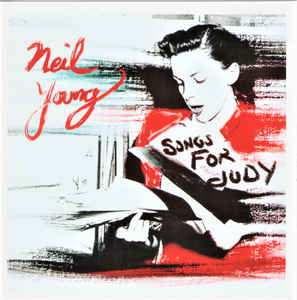 Neil Young was a very busy man in the 1970s; between touring, recording, composing, and collaborating, one wonders if the man ever actually slept. Songs For Judy is the latest in his archives releases, capturing him on a solo tour in November 1976. The rather lengthy set list features quite a number of songs that would soon become classics, none more so than this beautiful piano and harmonica take on one of his first masterpieces, 1970s “After The Gold Rush.” Sounding positively angelic as he sings of ecological destruction, it’s a song that still resonates 48 years later.

Tagged as: 1976, Neil Young, Shakey Pictures, Song of the Day

« Songs of 2018: The Mystery of The Bulgarian Voices featuring Lisa Gerrard, “Shandai Ya”
Songs Of 2018: Brücken/Froese, “Whispers (of) Immortality” »