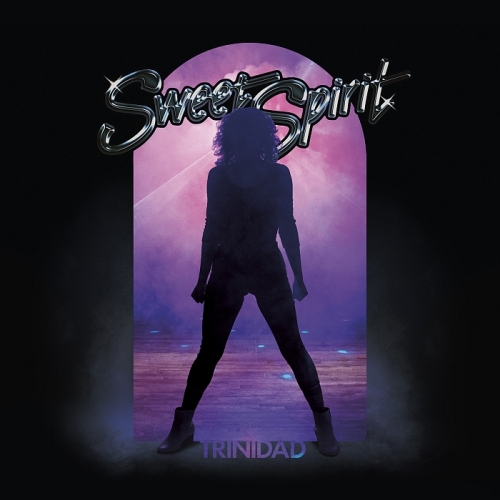 The world sorely needs no-frills good time escapist music, and Austin’s Sweet Spirit latest album (and Merge Records debut) Trinidad offers just that. Though live music is kaput, over the past few years, the band quickly became one of Austin’s premiere live attractions. “Llorando,” the band’s latest single, is chock full of all sorts of good things; a disco beat that reminds of Donna Summer, over which lead singer Sabrina Ellis applies their Gwen Stefani-like vocals. To make the song even more appealing, she sings the chorus in Spanish, which adds another dimension to the affair and reminding us of a 21st Century version of ABBA, which sealed the deal for us.

And did we mention it has a great beat?

If the song has one flaw, it’s that it is too short; it deserves a straight up disco remix that extends the song to twice its length. Here’s hoping the suits at Merge agree, as “Llorando” is a scorcher.