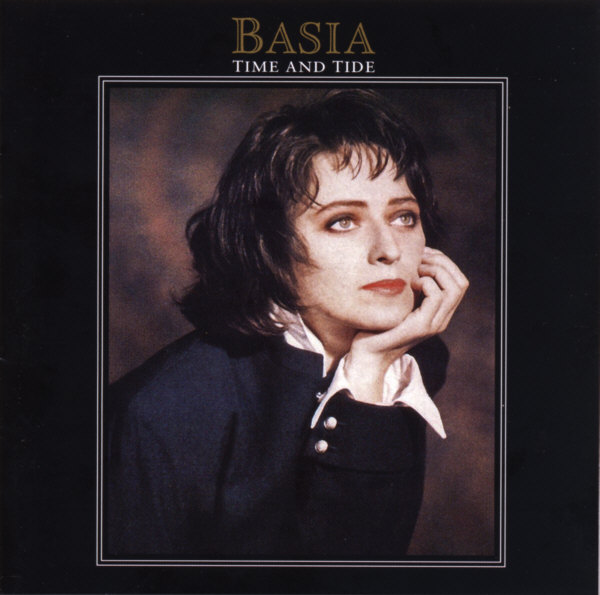 After leaving sophisti-pop band Matt Bianco–where she had scored a chart hit with her song “Half a Minute”–Polish-born Basia embarked on a solo career. Time and Tide, her debut album, is a joyous, upbeat album of catchy, radio-friendly jazz-pop. Never content to be devoted to one sound, songs would range from Big Band pop (“Time and Tide,” “Prime Time TV”), blues (“Forgive and Forget”), and straightforward pop (“From Now On,” “Promises”). It’s no real surprise, then, that the album found a place on radio playlists, especially in the United States, where it felt a natural fit for lite-jazz stations.  This expanded collection provides a ton of extra material, remixes, and instrumentals, many of which do sound a bit dated–but none of them are embarrassing; sure, you might not need six extra versions of “Promises,” but these versions are interesting in they highlight just exactly how her label went about trying to introduce her to the world. They needn’t have troubled so much; Basia’s voice is instantly appealing, and Time and Tide would soon be followed up with albums and singles that would raise her profile and bring her even more commercial success. You couldn’t ask for a better, more enjoyable debut album.