Song Of The Day: Magic Mushroom Band, “Squatter In The House” 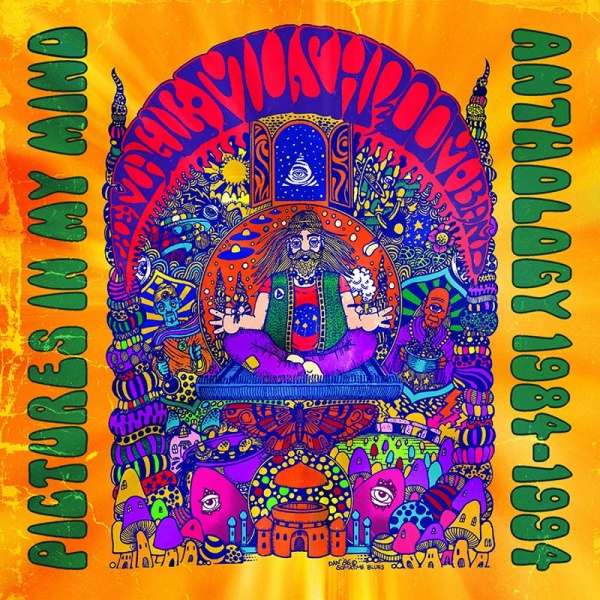 British collective Magic Mushroom Band’s music was, well, quite heady. It’s difficult to categorize their music, but it fits firmly in place between Orzic Tentacles and the baggy/Madchester movement of the times. They’ve never been properly anthologized, and this collection does the job quite nicely, even though encapsulating this band’s greatness in one CD is a daunting task. Doing so with just one song is as well, but this groover, from 1991, should do the trick.