Song Of The Day: Sugar Pie DeSanto, “I Want To Know” 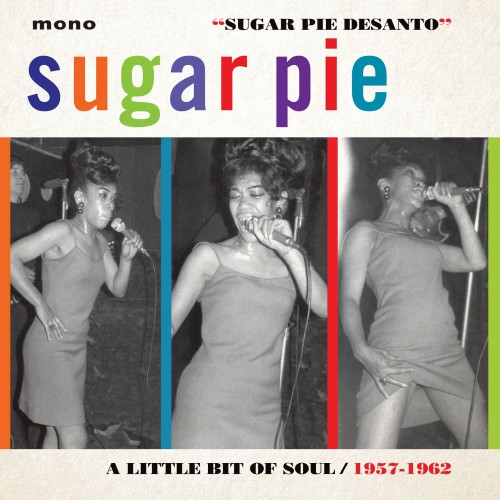 Soul/R&B singer Sugar Pie DeSanto has had a long but low-key career that started in 1957, and continues on to this day. In spite of her lengthy career, she’s primarily been a singles artist, with a long list of hot but highly sought-after releases as Sugar Pie DeSanto and as a handful of aliases. But the point remains: her largely uncollected work contains many scorchers, and Jasmine Records is helping to correct that absence with Sugar Pie: A Little Bit Of Soul 1957-1962, which gathers up most of her single sides from that era. One hot little number is the catchy shuffle of “I Want To Know,” a high charting song that appeared in 1960. It’s one of her better-known numbers, and for good reason; it’s a powerful track that captures the intensity of her voice and the groove in which she was most comfortable.