Song Of The Day: Tim Buckley, “Nobody Walkin'” 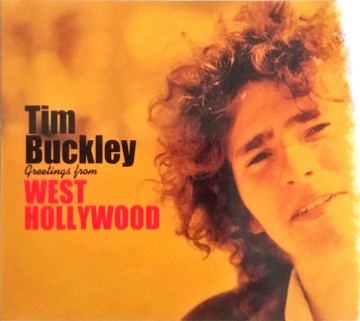 With the reissue of Tim Buckley‘s catalog last year, two newly released live albums appeared. The first, Venice Mating Call, we reviewed yesterday. The second live album, Greetings From West Hollywood, is compiled from the same residency, offering up some of the best of the rest of those tapes. There’s some overlap in the track list, including the repetition of a few recordings; in the United States, this album was released as a vinyl-only accompaniment to Venice. No matter, though, as some of the versions on this LP are radically different. Case in point: the funky Lorca track “Nobody Walkin’,” is extended into a twelve-minute jam on Greetings From West Hollywood, and is a highlight performance. Get both sets; they’re worth the investment.

Tagged as: 1969, Manifesto Records, Song of the Day, Tim Buckley