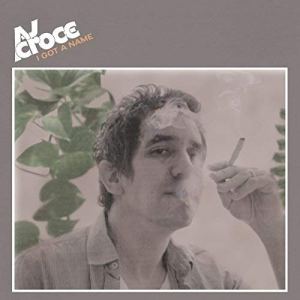 A.J, Croce could’ve taken the easy way out and cashed in on his father Jim‘s name, so it is to his credit that it isn’t until two decades in his career that he releases a cover of one of his father’s famous hits, and although he does play tribute shows, he tends to keep the hits to a minimum, opting instead to focus on lesser-known works and covers of songs that inspired his father, This recording came at the request of an advertising campaign for Goodyear tires, one i that pays tribute to another son of a famous father, Dale Earnhardt, Jr. It’s an apt and appropriate choice, as the song originally was recorded for the soundtrack to a film about NASCAR legend Junior Johnson. A.J.’s cover is quite faithful to his father’s, while the artwork finds him re-creating to his father’s album of the same name.  This delightful little release highlights and documents the legacy passed from father to son.