Home › Song Of The Day › Song Of the Day: Royal Trux, “White Stuff” 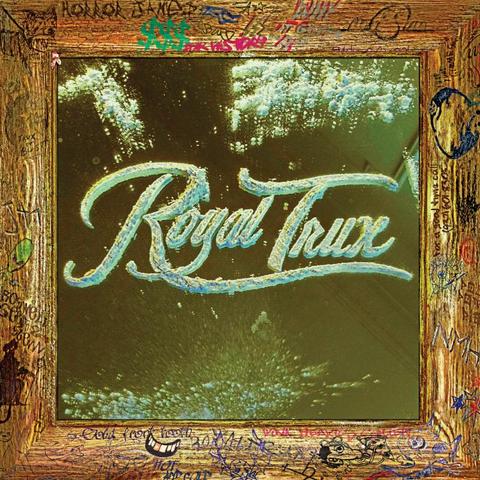 We’ve been waiting for this one, folks. Noise rock duo Royal Trux have finally announced their comeback album, White Stuff, slated for release in March. They released the title track this week, and it’s a fantastic rocker that shows they haven’t lost a damn thing. Jennifer Herrema amd Neil Hagerty are in fine form,  offering of a sassy and sexy and sophisticated rocker would just the right metal touches––and we are  left breathless, eagerly counting the days until this new album appears!

« Elvis Presley: The Searcher (HBO Films)
Song Of The Day: Willie Nile, “All Dressed Up And Nowhere To Go” »