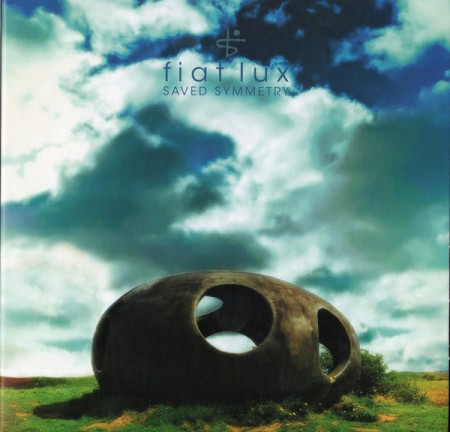 Better late than never! Earlier this week, we wrote about the fantastic new compilation documenting the obscure New Wave band Fiat Lux, and we ended the piece by noting that they had recently released their first proper debut album. (Long story short: their first “album” was a mini-LP that compiled singles they had released, while what was to have been their first album was shelved.) Saved Symmetry is a gorgeous album of melancholic atmospheric pop, and rather than a belated reintroduction to the world,  it sounds like the masterful work of a mature pop band after three decades of music making. We instantly fell in love with the track “Grey Unpainted Rooms,” wherein vocalist Steve Wright sings of heartbreak whilst a spry and lush melody flitters and flutters behind him. The rest of Saved Symmetry is equally as lovely and delightful, a rare jewel worth seeking out.

« Serving The Servant: Remembering Kurt Cobain (Ecco Press)
Song Of The Day: Underworld, “Listen To Their No” »