Song Of The Day: Stephen Hero, “Patient Here Myself” 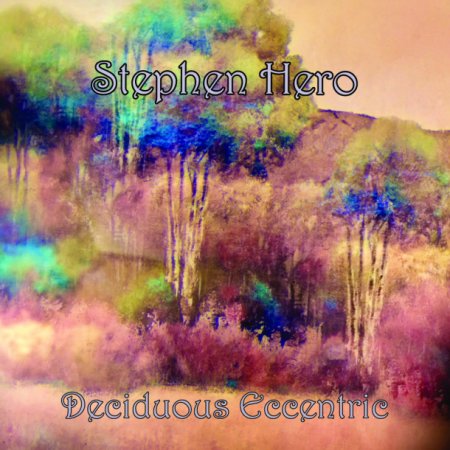 Patrick Fitzgerald first won our hearts with his band Kitchens Of Distinction, and after their split he offered some absolutely fantastic records as Stephen Hero, as well as with collaborative projects Lost Girls (with Heidi Berry), Oskar’s Drum (with Yves Altana), and The April Seven (with Patrick Frederick). Last week, he announced a new Stephen Hero album entitled Deciduous Eccentric, and has offered us the first glimpse with the song “Patient Here Myself.” It’s a gorgeous, string-laden number that offers up the melancholy and the wistfulness you’ve come to expect in Fitzgerald’s music, and for a song with such a quiet arrangement, it’s quite loud, if you get my meaning. The album looks to be quite promising, even if there’s a bit of a cryptic tone in some of the announcements that have utilized the phrase “final album.” Whether this means for Fitzgerald as a whole or for Stephen Hero in specific remains to be seen; if this be the end, the taste so far shows that he is bowing out at the top of his game.