Song Of The Day: Kinky Friedman, “Me & Billy Swan” 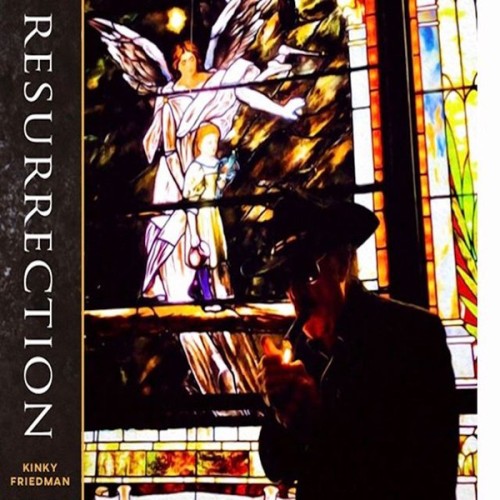 At 75, it’s natural for even the funniest of Texas Jewboys to start looking inward and waxing melancholic about the passing of their generation and the inevitable extinguishing of the torch they thought they’d pass on when they passed on. But Kinky Friedman is a man who can write a weepie that’s just as good as his funniest material, and for his reflective new album Resurrection, that’s exactly what he’s done. “Me & Billy Swan” is easily one of his best songs, bar none, and for good reason–it’s also one of his most powerful. In it, Friedman comes to the realization that his beloved Nashville and Country Music  will move on and progress without him, and not for the better. He laments the passing of his friends, mentioning such legends as Billie Jo Spears, Tompall Glaser, Hazel Dickens, Kasey Jones, and beloved Nashville DJ Captain Midnight, and the realization that he understands quite well that Nashville won’t remember them–or him–after they’re gone will send shivers down your spine. But Friedman isn’t going out without a fight; he’s keeping on keeping on, still writing songs, taking it to the bitter end. That he has his good friend and fellow songwriting legend Billy Swan with him only makes the whole thing feel like an Alamo-like standoff, and it’s all so bittersweet.

It’s also one hell of a song.