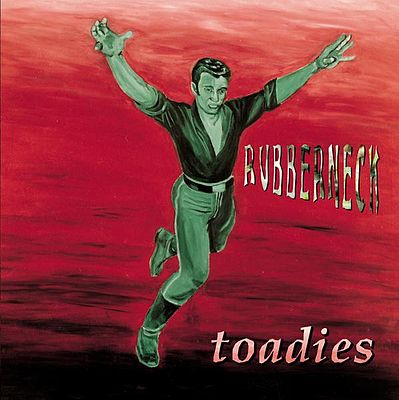 Reality check: Rubberneck, the debut album by Dallas rockers The Toadies, is twenty years old.  While the album contained their biggest hit, the scorching “Possum Kingdom,” it was later single “Tyler,” that really won this writer over–that, and their always incendiary live sets, where their mixture of hard rock, blues, and punk rock takes on a powerful new dimension. Not everybody’s cup of tea, mind–but I don’t really care, because the record speaks for itself.