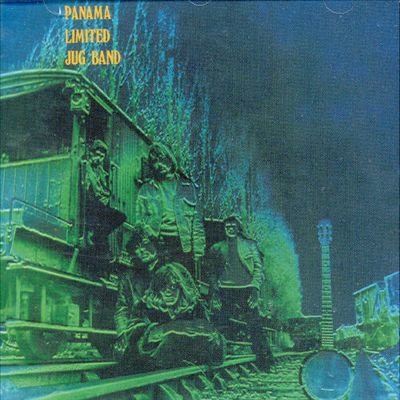 Panama Limited Jug Band is one of those late 1960s British groups that truly defies expectations. Taking their name from a Bukka White song, this London group consisted of members of the scene’s burgeoning blues scene, and were signed to EMI‘s experimental label Harvest. Their self-titled debut album featured fifteen songs, all of which were traditional blues and folk numbers, many of which were obscure even for the more knowledgeable of American traditional music. There’s something inherently charming about this group’s ramshackle sound, thanks to the use of kazoos, banjos, mandolins, jugs, and washboard bass, as well as the unique vocal styling of Denis Parker and Liz Hanns. Takes on classic Americana fare as “Jailhouse” and “Canned Heat” are enjoyable, as are the album-closing “Railroad,” and the two bonus tracks,”Lady of Shallott” and “Future Blues” are taken from a single released after the album, pointing towards the band’s Captain Beefheart-style directional shift for their final album. Okay, this isn’t for everybody–sometimes the album sounds exceptionally precious and painfully affected, but taken in moderation, this is enjoyable fare.