You Missed It: The Red Hot Valentines Summer Fling (2003) 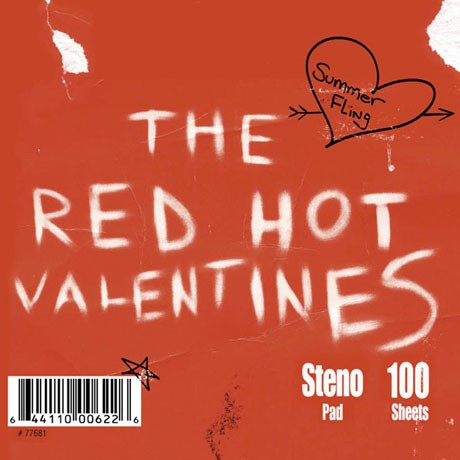 I had largely forgotten about Champaign, Illinois power-pop rockers The Red Hot Valentines, until their song “Waiting For Summer” popped up on a random Spotify playlist. The opening track from their 2003 album Summer Fling, it’s a fast, raucous, and downright infectious rocker. The rest of Summer Fling falls squarely in line with that song, a power-pop blend that reminds of the best moments from Superdrag, Fountains of Wayne, and The Cars.  Listening to it again with fresh ears, what I said back then is exactly how I feel about it now.

Here’s what I said at the time:

It’s really too bad that the band called it a day just a year after Summer Fling appeared. It was a great record that showed much promise, but that’s how it is with power-pop bands–here today, gone tomorrow, leaving a beautiful record behind as an artifact of exactly what the world has lost.

Listen for yourself, and draw your own conclusions. I think you’ll enjoy the ride: