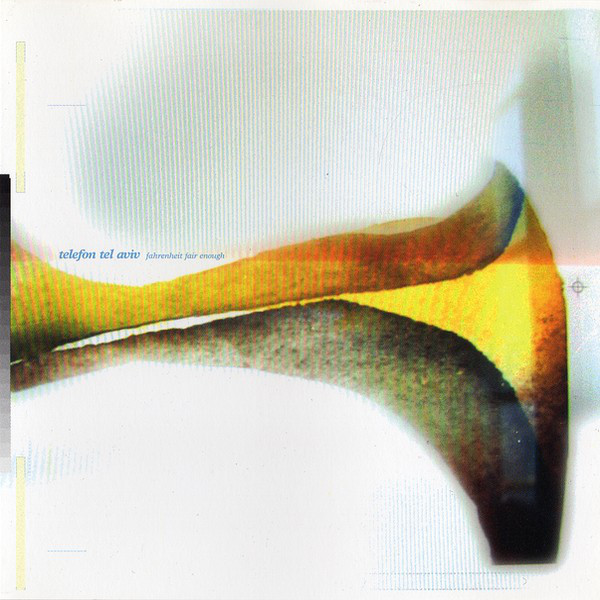 In the wake of 9/11, art took on a new meaning. People sought refuge in it, to serve as an escape and as a way to express themselves. There were numerous ironies involved in that day, pertaining to albums that were released; there was Departure Lounge’s Jetlag Dreams, an album of mournful ambient instrumentals topped off with the image of an airplane flying into the horizon as the sun rose, while Mercury Rev’s All Is Dream started with a song called “The Dark Is Rising” that described flaming infernos and clouds of smoke rising into space.

The electronica duo Telefon Tel Aviv’s debut album, Fahrenheit Fair Enough was released the following week, and its arrival couldn’t have been better timed. Charles Cooper and Joshua Eustis specialized in a groove that was pure chill; based out of Chicago, their music took from the ambient/jazz vibe created by Tortoise and Thrill Jockey and added their own special touch of glitch and easy listening. Whether it’s the glitch-meets-Weather Channel flute-laden vibe of “Ttv,” the gentle piano and guitars on “Life Is About Taking Things In And Putting Things Out,” or the quiet drum machine rhythms of “Introductory Nomenclature,” Fahrenheit Fair Enough split the difference between being complex enough for the aficionados to appreciate the band’s experimental nature, yet gentle and simple enough to be enjoyed by those who cared more about the groove and feel of the music and didn’t care about the details of how it was made.

For this reissue, a clutch of bonus tracks have been included; as is the nature of instrumental-minded music, these songs don’t necessarily reveal anything new about Fahrenheit Fair Enough. Listening to “Reak What” and “7 8” show that the band’s sound came relatively quickly after the band’s formation, while early takes of the title track and “What’s The Use Of Feet If You Don’t Have Legs” are a bit harsher and rawer than their final counterparts, indicating that these songs were finely honed between creation and release.

Over subsequent years the duo would release a handful of singles and two more albums, but  tragically Charles Cooper would pass away in 2009. While the music they concocted for Fahrenheit Fair Enough would eventually become trite, in 2001 it was still quite fresh, and considering the punch-drunk daze that the world was in after the World Trade Center attacks, their music was a balm, an escape from the harshness of the world. Fifteen years later, their music still resonates, heals, and relaxes the listener.