Song Of The Day: Jimbo Mathus, “Really Hurt Someone” 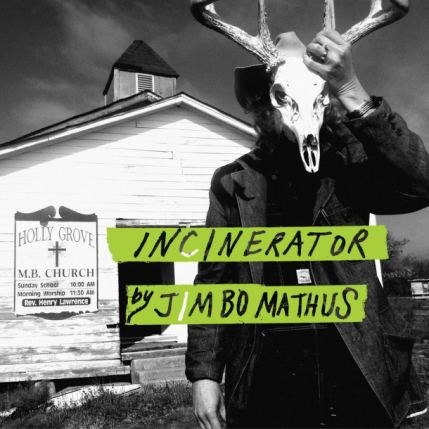 Jimbo Mathus must be the hardest working wild man in music. Record producer, recording act, founding member of Squirrel Nut Zippers, he’s got a hand in a lot of pies at once, and most of them are quite delectable. His new solo album, Incinerator, is no exception. His raucous roots-rock is in fine form, but I’m a fan of the orchestra blues of “Really Hurt Someone,” which equally evokes both Nick Cave and Ray Charles. It’s a moment of darkness, to be sure, but it’s also redemption and confession as well. In other words, it’s simply a fine song.

« Song Of The Day: I Was A King, “Bubble”
Bar-Kays: Bar-Kays: The Definitive Collection »