Song Of The Day: Jeffrey Foskett, “The Warmth Of The Sun” 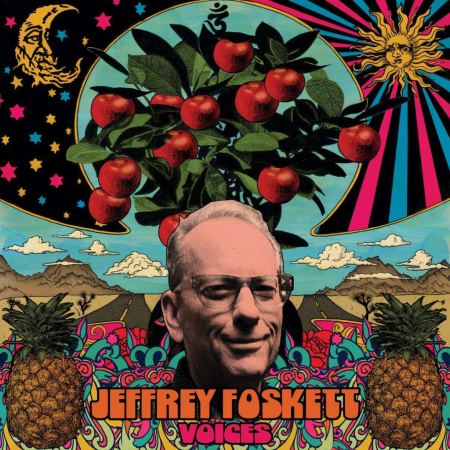 Last week long-time Beach Boys touring & recording sideman Jeffrey Foskett released his latest solo album Voices, and it’s a stunner. Containing twelve interpretations of pop’ music’s finest, we really had a hard time choosing which song to feature here. We decided that “The Warmth Of The Sun” would be the one, because of its seasonal relevance. Written in response to the Kennedy Assassination, it’s one of Brian Wilson‘s first masterpieces, and Foskett’s arrangement is relatively straightforward. It’s amazing how superbly he channels the young Wilsons and Mike Love in this take. I’m sure you’ll agree, it’s a beauty.

« Dinosaur Jr: Hand It Over (Cherry Red)
Tryptophan, Take Me Away! »