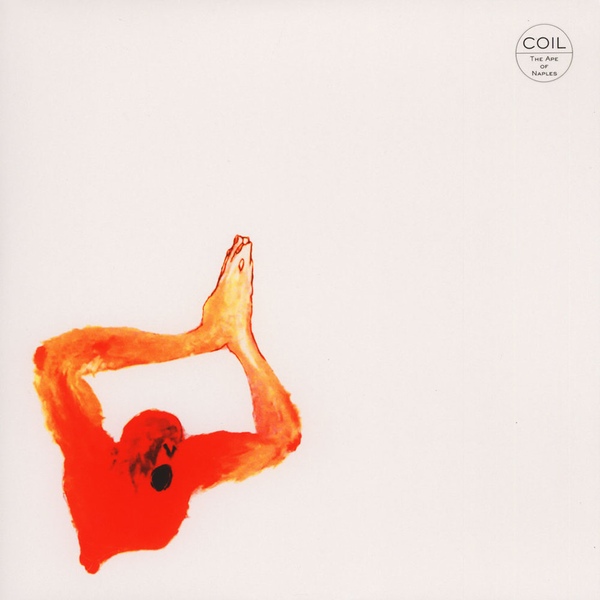 John Balance and Peter Christopherson—better known as Coil—were enigmatic artists who put their art first. Seriously, you would have to be of a certain income bracket in order to fully appreciate the Coil experience—super-limited releases, ephemera of all kinds, and all in an endless, prolific stream, instantly becoming highly collectable the minute they were announced.  The exclusivity and the pretense often obscured and marginalized the actual music they were making—a unique amalgam of folk, goth, industrial, and a diffuse secular religious music based upon paganism and other mysterious sources. I haven’t done them justice by that description; they truly are unclassifiable.

But they are no more. Both Balance and Christopherson have slipped off this mortal coil, with Balance passing first, in 2004, which brought Coil to an end. Their final statement, however, was The Ape of Naples, released in 2005, mere months after Balance’s sudden death. “Amber Rain”  is a haunting number; its bubbling, fluttering melody enhances Balance’s singing, which is not unlike Brendan Perry of Dead Can Dance. The lyrics, too, can give pause, especially the line, “I don’t expect I’ll ever understand, how life just trickled through my hands.” (Of course, one always read posthumous releases that reference death or dying as being more prophetic than they actually are, but I digress.) A haunting, beautiful number from one of the more unique groups of our time.