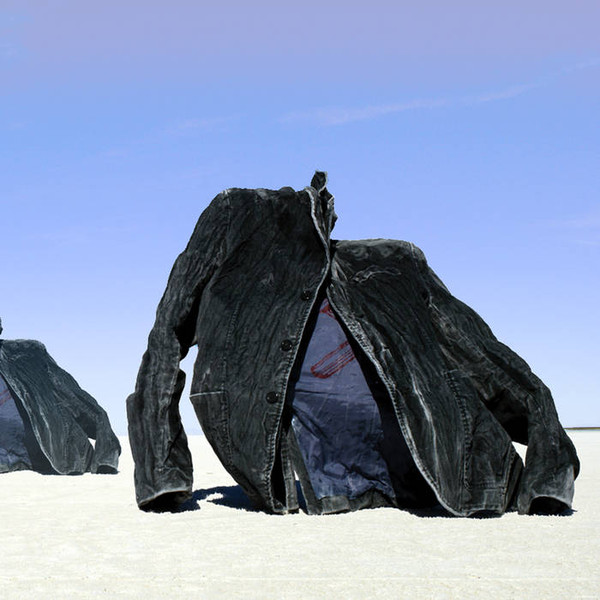 When they released their debut album Kenotic in 2005, the Tennessee-based ambient duo Hammock probably weren’t aware that said album would become a cornerstone in 21st century “post-rock” and ambient rock circles. They also probably didn’t expect that they would have quickly build up an audience with expectations and anticipations for their next record, Raising Your Voice…Trying To Stop An Echo, which came out just a year later.  Sophomore slump? With their deep yet emotionally evocative music, it didn’t seem like a thing to worry about.

A decade on and a dozen of releases later, it’s not hard to see Raising Your Voice… as an album that both cemented Kenotic’s legacy and built upon its foundation. Hammock’s music doesn’t evolve as much as expand, and the duo of Marc Byrd and Andrew Thompson understood that. Raising Your Voice… doesn’t change Kenotic’s formula, aside from the title track, which utilizes a rare Marc Byrd vocal, singing a deeply personal song about a close friend who committed suicide. It is potent and powerful, and it doesn’t intrude on the rest of the album’s atmosphere—so wispy thin they are, you might miss them if not listening for them. The songs on the second disc of this gorgeous tenth anniversary reissue merely extends the beauty of the album, and shows that the duo were really in an amazing creative headspace when they recorded this material. (I’m a sucker for the gentle guitar strumming on “Weightless,” but, really, I love every second of this record equally.)

Here’s the deal: Hammock’s music has always been heavy, deep, and lighter than air, and this deluxe reissue simply reaffirms Raising Your Voice…Trying To Stop An Echo’s place in the band’s discography. Hammock cannot make a bad album, and for a band who cannot do that, this album effortlessly proves that point.