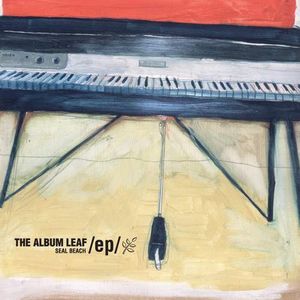 “Malmo” is the lead track from an excellent Spanish-only CD-EP entitled Seal Beach, released on Acuarela Discos in 2003. The label had a way of coaxing beautiful little bursts of music out of talented American bands, and this EP was no exception. Apparently written in tribute to the city he had just recently performed in, there’s a definite urban, European vibe to this occasionally glitchy but never pulse-raising number. The CD was later given a wider release in the states, adding five live tracks, and while it’s still lovely, those bonus tracks feel superfluous to the five songs found here.